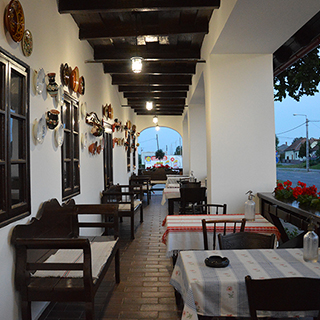 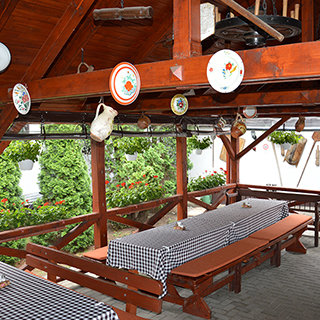 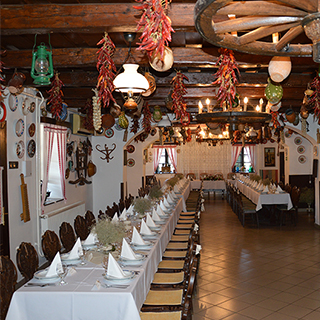 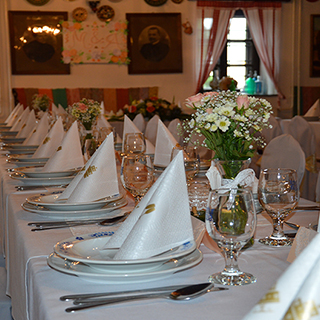 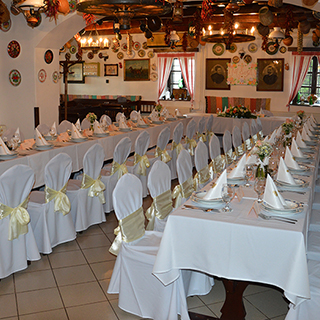 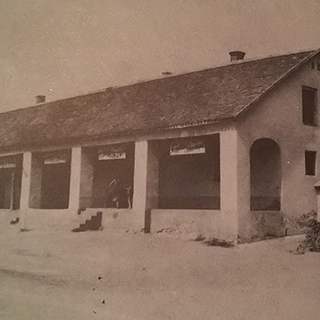 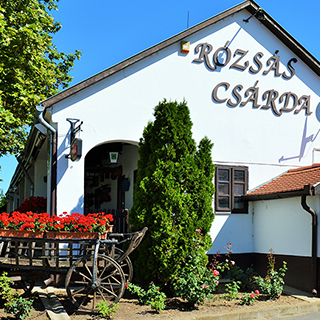 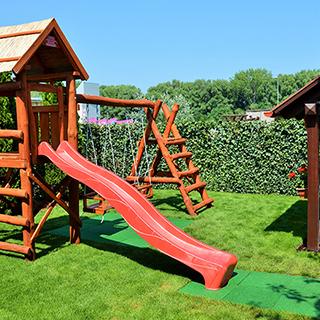 You’re at the right place!

The Rózsás Inn of Debrecen-Józsa is one of the oldest inns still operating, which, according to local historical data, already stood in the Szil Valley of the Szentgyörgy plain. According to oral tradition, the inn got its name from the rose painted on its signboard. The similarity between the sound of the word ‘rózsa’ (the Hungarian word for ‘rose’) and the name of the landowner, ‘Jósa,’ likely played a role in the naming of the establishment. The anno 1723 inscription on the sign above the entrance of the inn today refers to its founding and construction.

The Rózsás Inn was already marked on the military maps of 1783, as well as on maps from 1794 in Latin under the name “Edicillum Rózsás.” On the right side of the road there is the large cart station, and next to it the inn. Its owners were obviously from the Józsa family, and the territory was owned at that time by Némethi Andrásné Erős Kata. The inn probably received its name from the rose painted on the signboard. Although not untouched by the passing of the centuries, the monument-like building, still retains its original function and its authenticity to this day. 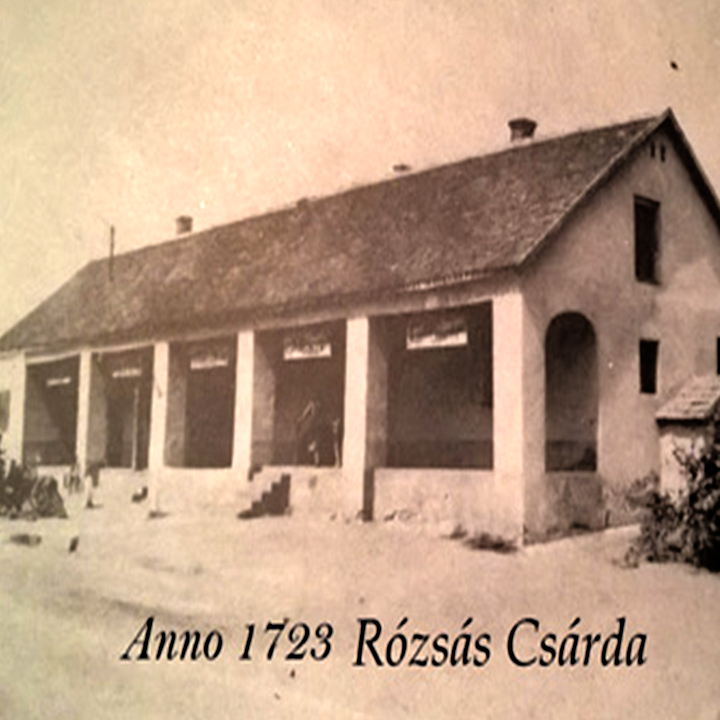 The fact that our inn survived the “inn-destroying historical eras” is a special phenomenon; moreover, in its authentic form, with its original function and its truly timeless atmosphere and character, the nearly 300-year-old Rózsás Inn of Józsa genuinely evokes a long-gone era for the guests and visitors of today. By reason of its origin, history, character and present condition, its operation and authentic period atmosphere, the inn deserves the honourable attention of our wonderful guests, old and new.

At the end of the 1980s, the general image of the building still showed a state of strong neglect, but fortunately this changed later. Its current excellent condition and its nature of retaining the original function and tradition of value springs from the fact that the building’s location is excellent in terms of visitor traffic; thus, it still perfectly fulfills the role of an inn-like catering establishment, as a serious cultural and historical touristic value segment, in a renewed yet still authentic form, under the leadership of its new owner, László Teleki. The building stands under historical protection as a commercial and catering establishment, identification number 5284 and registration number 1858.